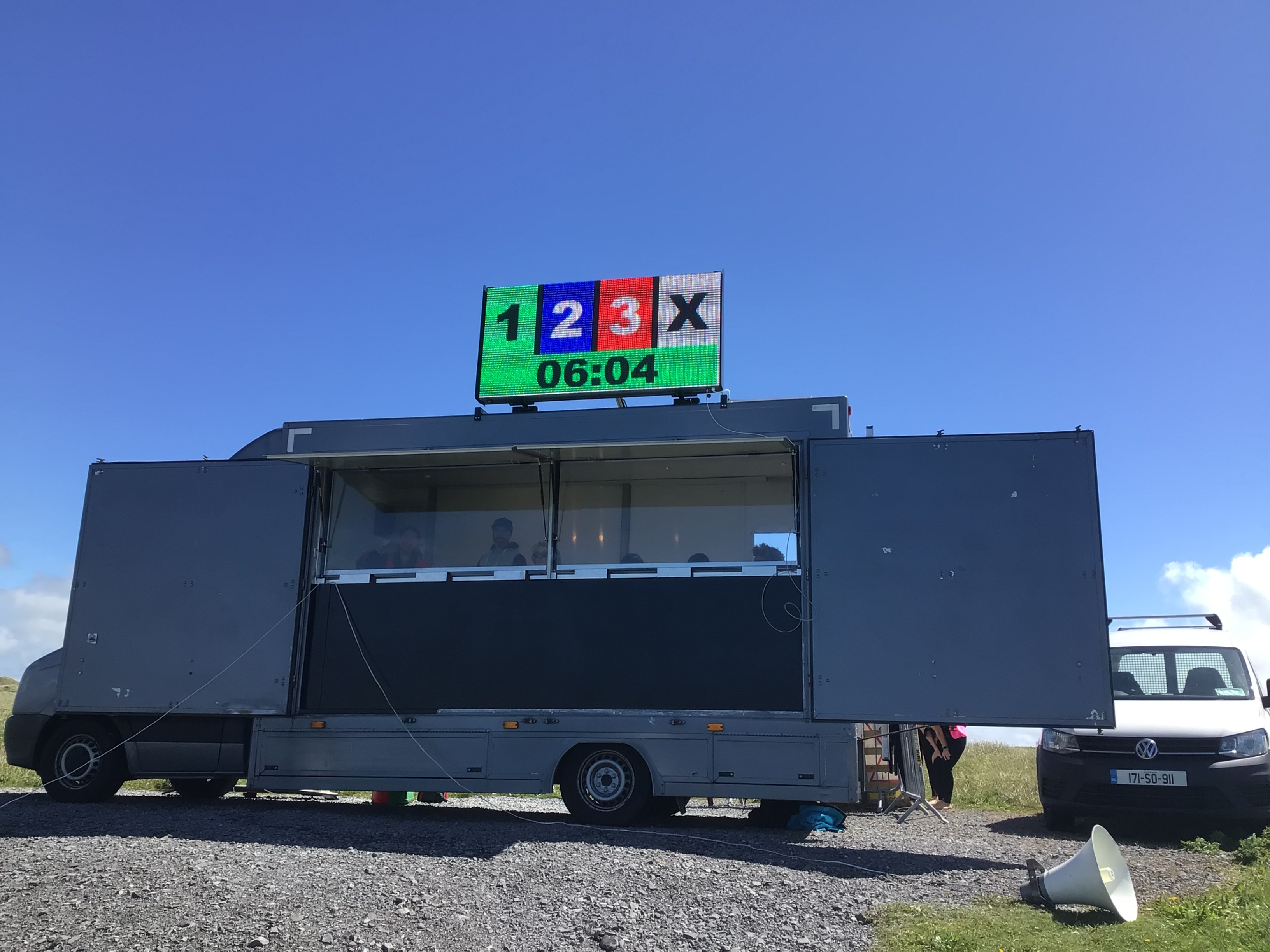 The Irish Surf Team to compete at the 2022 World Games Games scheduled to take place at Huntington Beach, California,  17th to 25th September was confirmed this weekend at a selection event at Tullan Strand. The event was the first using the Refresh judging scoring system and priority LED, transforming the running of competition. Congratulations to the team selected.

The Irish Junior Surf Team joined the contest as part of their team training weekend, to experience  the priority system before they travel to Portugal on the 13th July to compete at Eurosurf Junior. In very challenging conditions, the junior team were not deterred, all putting in strong performances against the seniors. Standouts were Jude Lee and Tom Murphy making it to the Women's and Men's finals.