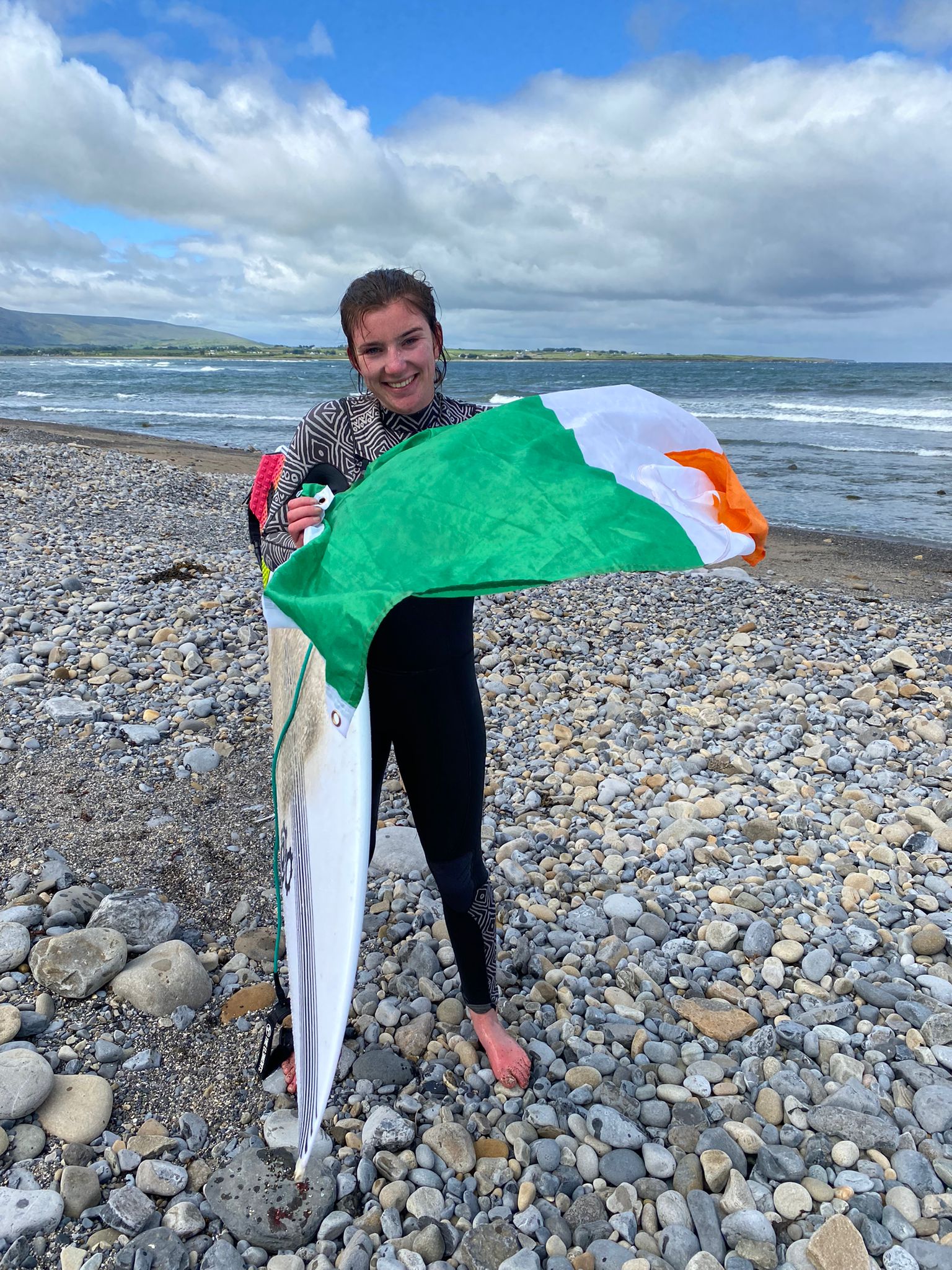 This years event is the first Eurosurf Junior with 50% female participation, marking a historic milestone for promoting women’s participation in surfing in Europe

Team Manager, Ross Lee will lead the team supported by Team Coaches, Ayesha Garvey, Maia Monaghan and Iarom Madden. Gavin McCrea has been selected to the international panel who will judge the prestigious Championships

The event has not taken place since 2018, having been scheduled and cancelled in 2020 and 2021 due to Covid 19. Apart from Ben Maher who competed at Eurosurf Junior ’18, the rest of the competitors on the team will be making their debut on the European stage

The Parade of Nations and Opening Ceremony will take place on Saturday 16th with competition starting on Sunday 17th running daily until Sunday 24th. The event will be available on live webcast, details to be published.

There is a wealth of talented young surfers in the water in Ireland today, with the standard higher and competition for places on the team tougher than ever before. Irish Surfing wishes the twelve young surfers competing and their management team a successful event. We know you will each do your families, clubs and country proud

Irish Surfing is our supporters by Sport Ireland, Sport NI and the Olympic Federation of Ireland. We are very grateful to our surf clubs, schools, shops and the many individual surfers who donated to our team fundraiser.