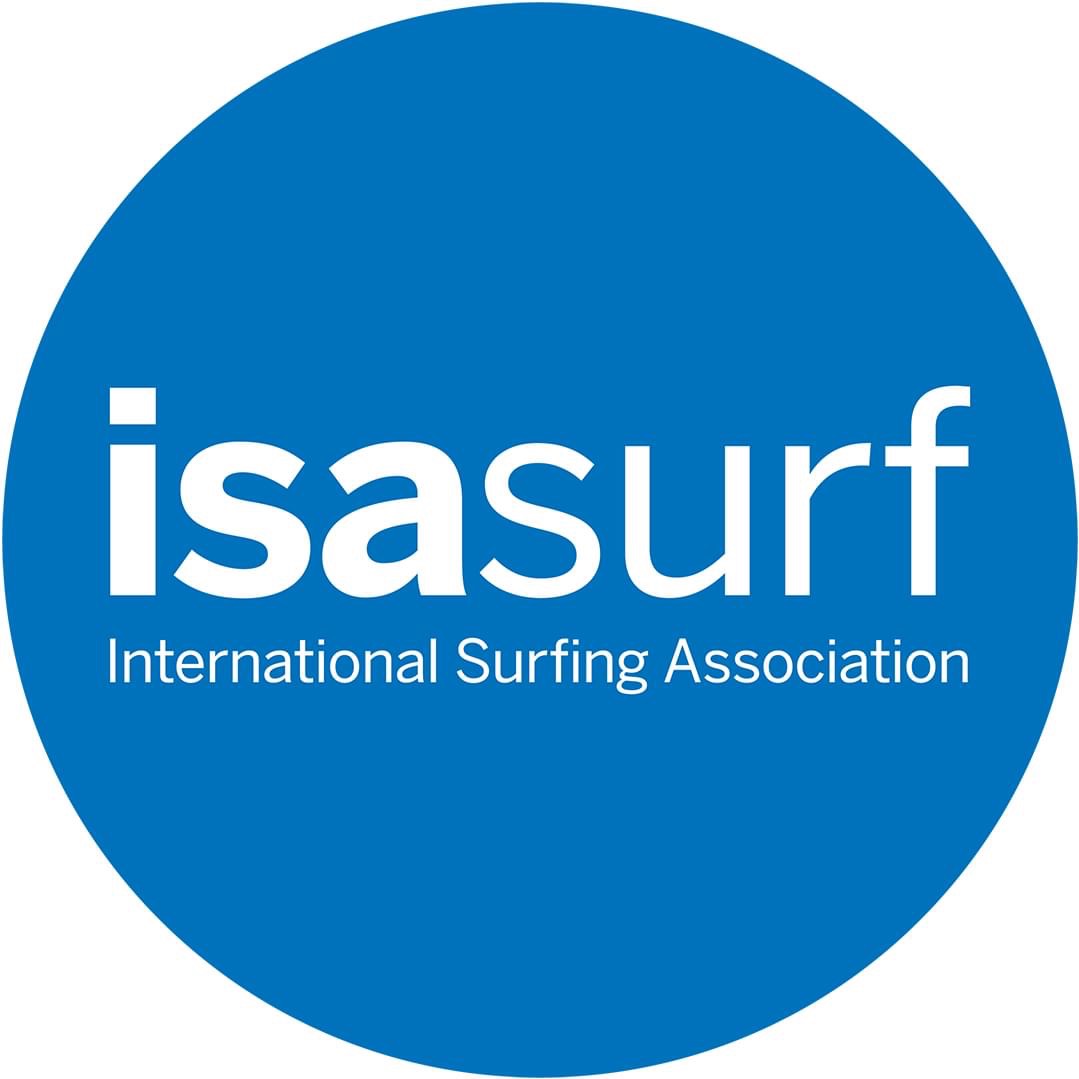 The Irish Surf Team have arrived at Huntington Beach, California for the 2022 ISA World Surfing Games. The event will officiallly start on Friday at 3pm local time with a Parade of Nations and Opening Ceremony. Competition commences on Saturday.

September 19:
Competition (Open Men & Open Women)
** Note, this will be the first day of competition for Open Women to allow for the participation of women competing in the Super Girl Pro.